Can we use a drone in Japan?

Drone Japanese ski resorts: A question we get asked reasonably often is, “Can we use a drone in Japan?”, or “Can I use a drone Japanese ski resorts?”. Well, the answer is Yes and No. Drones are absolutely legal to fly in Japan – you actually don’t need any sort of certification or license to fly a drone. Theoretically one can simply bring your drone to Japan and fly it, as long as you’re in a safe fly zone.

However there are laws recently passed to make it safer and more straightforward for everyone. You can’t fly near airports, and you can’t fly in densely populated areas. No flying over power lines and trains, or in public parks. The restrictions also state that flights must remain a distance of 30 metres (98 ft) from people, trains, buildings and cars. Drone flights are banned entirely over large crowds such as sporting events and festivals. But this is all common sense. So in and around populated areas of Japan it is definitely a no go. This does mean that Tokyo, Osaka, Kyoto, etc., are pretty much off limits, since there are people, parks, trains, power lines and so forth everywhere. But venture outside of the big cities and you’ll discover many opportunities to fly freely. You can use the map here to check.

Can I use a drone Japanese ski resorts?

However, even if they don’t show on the map, certain resorts such as Togari Onsen, Shiga Kogen, Kandatsu Kogen, SkiJam Katsuyama, Charmant Hiuchi, Onze, all resorts in Myokokogen, Hirafu,  Furano, Rusutsu, Hakuba Happo-one and Niseko have banned the use of drone Japanese ski resorts outright and others are considering bans as well. At some resorts such as Takatsue, they are allowed but only in a restricted zone. Norikura bans drone flights during business hours, meaning no use while the lifts are running. Jigokudani Monkey Park has also banned the use of drones. So you’ll need to double check with the ski patrol and/or tourist office at the resort you’ll be skiing if you are free to do so, or if it’s possible to fly your drone with permission (such as at Nozawa Onsen, Grandeco, Arai, Maiko or Hakuba Iwatake – see video below).

Before you even get on the plane to Japan it would be wise to send your hotel or travel agent an email and see if they are aware of drone regulations. It’s always best to check ahead in case rules have changed. And just a warning – don’t play the dumb foreigner card if the police turn up! If you are flying a drone in a restricted area there can be some serious consequences, including being fined, having your drone confiscated, jail time and/or thrown out of the country.

And one more little fact. Don’t be drunk whilst in charge of a drone in Japan. That will also cost you a fine, and even possibly jail time. FYI drunkenness in Japan is regarded as anything above 0%!

What about the backcountry areas?

Yes, as long as you are following the rules as stated above, and it’s not over lifted areas, you should be okay. The video below is from the backcountry in nearby Myoko.

So, can I use a drone at Madarao Ski Resort?

Well, some bad news, Madarao Kogen did allow drone flights, but now unfortunately doesn’t. If you head out into the local rural areas of Nagano beyond the ski resorts and do some flights around lightly populated areas or untouched nature you should not have a problem. Check here for 19 ideas for drone videos in Nagano (Japanese language only). Nearby Lake Nozomi, rice paddy areas or the Chikuma River might be good choices. If you are a journalist, etc., you may be able to obtain special permission.

Are you aware of other ski resorts in Japan where drones are banned or allowed? Let us know!

Note: We have researched the above to the best of our knowledge but we can not guarantee the correctness of the information. We do not assume any liability. If you want to be on the safe side, please contact the relevant aviation authority and/or city office. Alternatively, you can also ask the embassy in your country for further information about the relevant drone regulations.

Tag: Drone Japanese ski resorts, Can we use a drone in Japan? 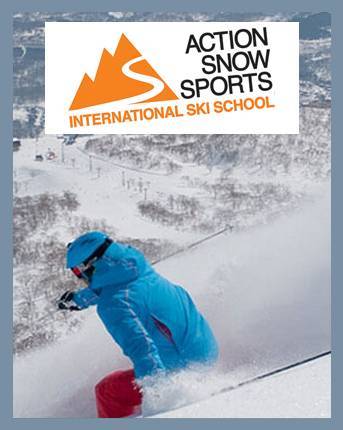 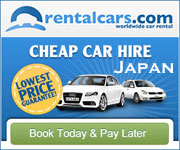 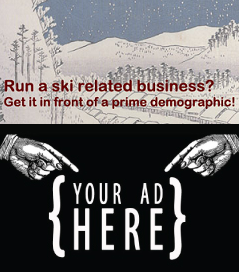 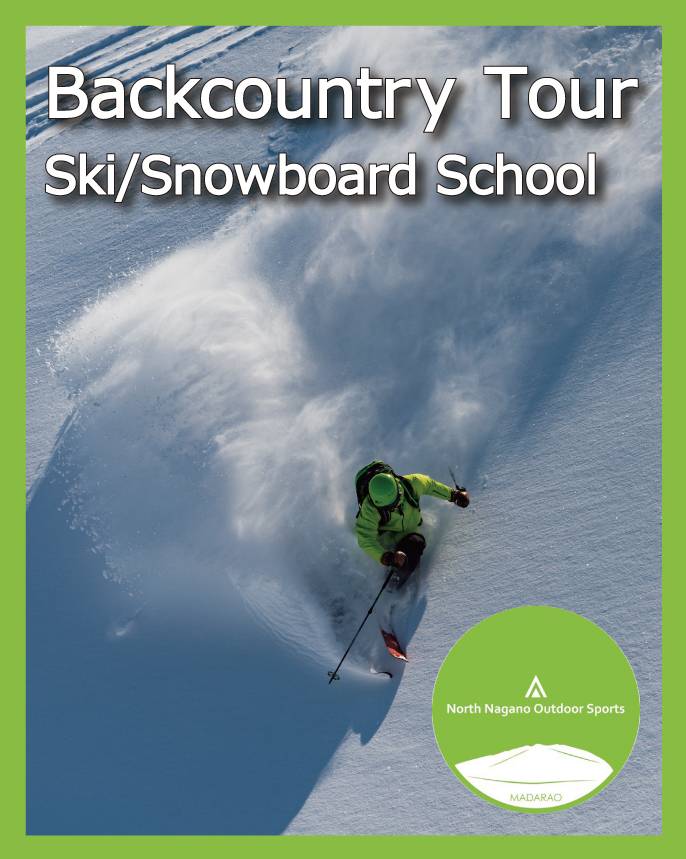